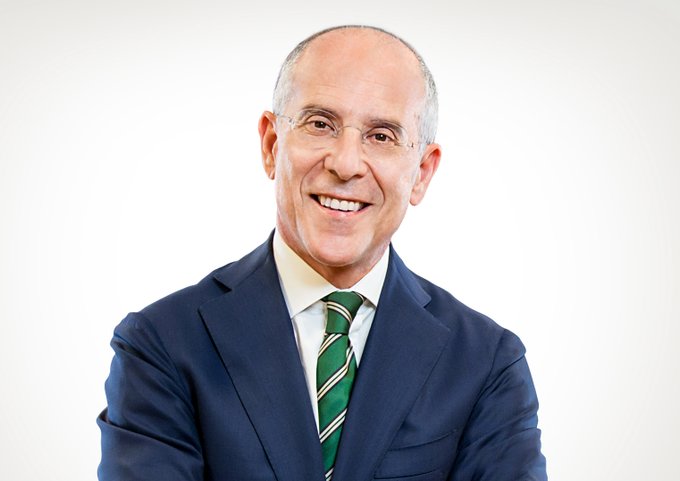 Lundi 19/06/2017. « Ils Bougent » energiesdelamer.eu. The EURELECTRIC Board of Directors has elected Francesco Starace, CEO and General Manager of Enel, as the new President and Magnus Hall, President and CEO of Vattenfall, as Vice President and part of the presidency team of the association representing the electricity industry at pan-European level.

“An increased use of electricity as energy carrier in transport, heat and industry is one of the key topics for my upcoming two years as Vice President. A stable investment climate in renewable energy sources, a strengthened EU ETS to deliver decarbonisation in Europe, as well as ensuring a cost-efficient, reliable supply through an integrated energy market are other key priorities,” says Magnus Hall.

At its annual meeting, The EURELECTRIC Board of Directors elected Francesco Starace, CEO and General Manager of Enel, as the new President of the association. The Board also elected Alistair Phillips-Davies, Chief Executive of SSE, as Vice President who will share the responsibilities of the role with Magnus Hall. All appointments have a two-year mandate.

Magnus Hall is President and CEO of Vattenfall since 2014.

About EURELECTRIC The Union of the Electricity Industry, EURELECTRIC, is the sector association representing the common interests of the electricity industry at pan-European level. EURELECTRIC represents 3500 companies across Europe with an aggregate turnover of €200 bln. It covers all major issues affecting the sector, from electricity generation and markets, to distribution networks, customers, as well as environment and sustainability issues.